Is a circular water world possible? 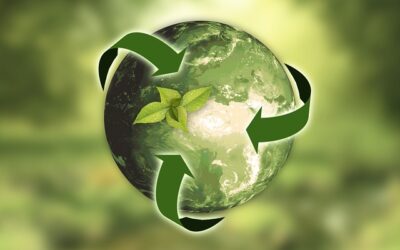 In his piece, Robert Brears brings three examples:
– Scottish Water and its questionnaire, which helps designing a custom-made water, energy and spend profile to its customers, encouraging them to consume less, among other aspects;
– the city of San Diego, which plans to transform its water system into a complete cycle and
– Berliner Wasserbetriebe (German provider), which turns sewage sludge into sewage gas and already produces 84% of the energy required by the plant internally. The company also recovers phosphorous from its sewage treatment plants and sells it to horticulture and agriculture producers in the surrounding areas of the city.
The article is available at Medium.