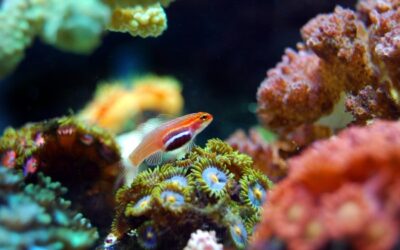 October 20, 2022 | One year ago the first-ever Winners of The Earthshot Prize were announced. Since then, Revive Our Oceans Winner, Coral Vita, have planted over 6,000 coral fragments and are working on the first-ever commercial land-based coral farm.

Ocean warming and acidification are set to destroy over 90% of reefs by 2050, a death sentence for the quarter of marine life who need them to survive. It will be a disaster, too, for the nearly billion human lives dependent on the valuable benefits reefs provide like jobs, food security, and shelter from storms.

Coral Vita, which grows coral on land to replant in oceans, gives new life to dying ecosystems. Using an innovative commercial model to fund ecosystem-scale restoration, they incorporate cutting-edge methods to grow coral up to 50 times faster than nature and improve their resilience to the impact of climate change.

In the year since they won, the team has invested their Earthshot Prize prize money into financing their first major restoration off the coast of Grand Bahama where they have so far planted 6,000 coral fragments and counting. They have been able to scale up their personnel by hiring several key R&D team members, and purchased breakthrough lab equipment allowing year-round and predictable coral reproduction.

And, an additional £500,000 in funding from DP World means they are also now laying the foundations for the first-ever commercial land-based coral farm for restoration in the Middle East. They have been commissioned by a top university in that region to help design a new coral farm, and Earthshot Prize Global Alliance Member Deloitte has supported the development of their growth model with specific clarity on the scale proposition for potential customers and partners around the world. 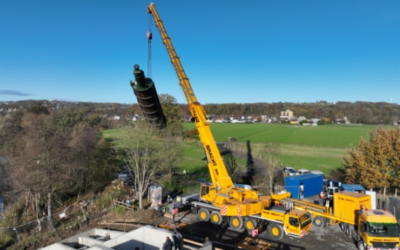 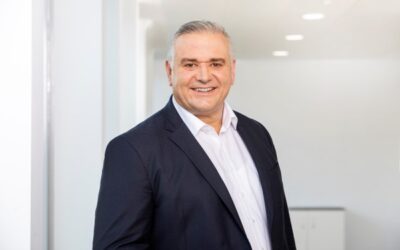 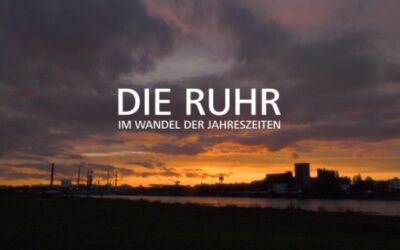