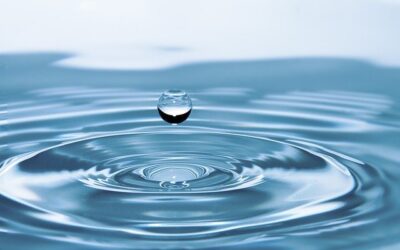 by Caroline Brogan, Imperial College London The new approach to ion exchange membrane design, which was published on December 2, 2019 in Nature Materials, uses low-cost plastic membranes with many tiny hydrophilic (‘water-attracting’) pores. They improve on current technology that is more expensive and difficult to apply practically.
Current ion exchange membranes, known as Nafion, are used to purify water and store renewable energy output in fuel cells and batteries. However, the ion transport channels in Nafion membranes are not well defined and the membranes are very expensive.
In contrast, low-cost polymer membranes have been widely used in the membrane industry in various contexts, from removal of salt and pollutants from water, to natural gas purification – but these membranes are usually not conductive or selective enough for ion transport.
Now, a multi-institutional team led by Imperial’s Dr Qilei Song and Professor Neil McKeown at the University of Edinburgh has developed a new ion-transport membrane technology that could reduce the cost of storing energy in batteries and of purifying water.
They developed the new membranes based on a class of microporous polymers, known as polymers of intrinsic microporosity (PIMs), and altered their building blocks for varying properties using computer simulations in collaboration with Imperial’s Dr Kim Jelfs.
(…) 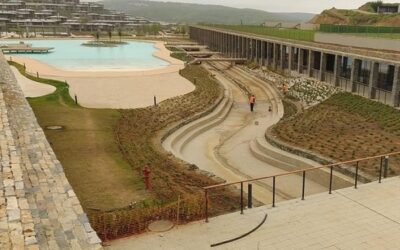 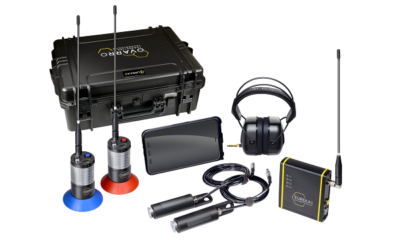 A tablet-based leakage detection system has been launched by technology company Ovarro: next generation leak noise correlator Eureka5. The system displays information on an android tablet and does not require a ...