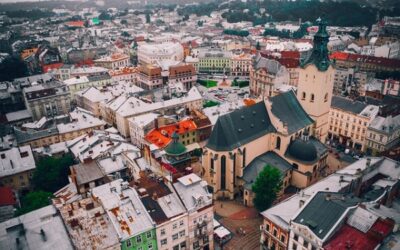 June 9, 2022 | Minister Darragh O’Brien and Irish Water announced on June1 it is sending two containerized water treatment plants (WTPs) to Ukraine in response to urgent calls for support to provide clean water in the war-torn region.

Irish Water is in a position to provide two of these mobile WTPs which will be transported to Lviv to immediately provide fresh drinking water for those most in need. An estimated 1.4 million people have no access to safe running water across Eastern Ukraine alone, according to a recent report from UNICEF. There are also fears that improper burials in parks, gardens, and public areas, could lead to contaminated drinking water.

The self-contained units are capable of treating up to 40,000 liters per hour each, which will supply 6,200 people with the equivalent of 1.6 million one-liter bottles of clean water per day. Both units contain filters, backwash pumps, UV reactors and all necessary pipework and equipment to enable the self-contained water solutions to be operational very quickly when placed in situ. To aid set-up on arrival, contact details are included within the units in English and Ukrainian to enable online support for any commissioning and operating queries which will be provided at no cost by Coffey in Galway. Videos detailing how to operate the WTPs have also been recorded in Ukrainian and made available online.

According to Niall Gleeson, Irish Water Chief Executive Officer, “(…) We know that the situation in Ukraine has resulted in water supply being disrupted entirely or severely polluted, meaning it is unsafe for drinking. We hope our donation of these two units will play a role to help some of the people suffering in Ukraine access safe water.”

In Ireland, nine similar containerized WTPs have been successfully deployed since 2017, resulting in the lifting of three boil water notices and six sites removed from the EPA’s Remedial Action List. While donating two units to Ukrainian authorities, Irish Water has also retained a third WTP on standby in case of an emergency water quality incident in Ireland. The Irish Water containerized WTP stock will also be replenished in the coming months.

The containerized water treatment units, which were built by Coffey on behalf of Irish Water, were shipped to Ukraine on June 1, 2022. 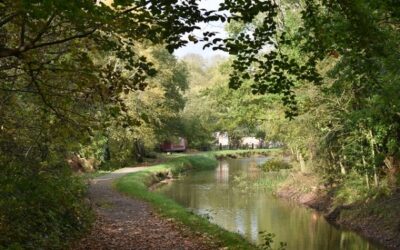 Aquabox is celebrating its 30th birthday this year and is inviting groups across the UK to mark its anniversary year by organizing a fund-raising Walk for Water in ... 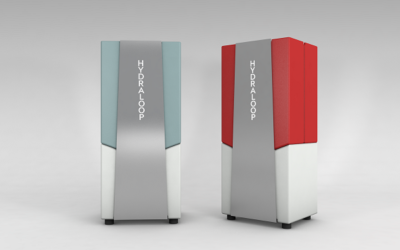 US: venture fund to invest in water-saving technology

The Future of Water Fund will lead the US investment round for Hydraloop, a consumer-friendly water recycling system that reduces water consumption by up to ... 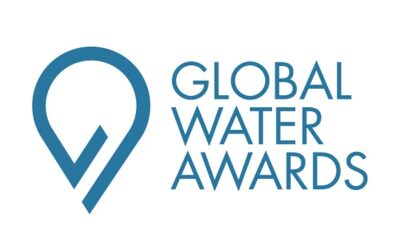 Global Water Intelligence (GWI) announced the winners of the 2022 Global Water Awards, which were presented on May 17 at the La Quinta de Jarama in Madrid, Spain, as part of the Global Water Summit ...