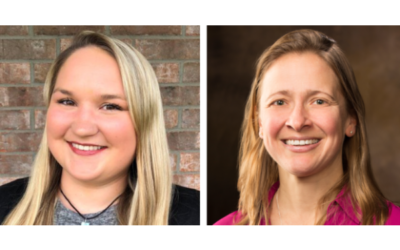 A University of Arkansas-based startup has been awarded more than $1 million from the Department of Defense to use chemical engineering methods to remove explosives from water.

CatalyzeH2O, an engineering firm that creates nanotechnology and electrochemical solutions for clean water, was awarded a $1.1 million Department of Defense contract with the U.S. Army.

The company was founded by Shelby Foster, a doctoral student in the Ralph E. Martin Department of Chemical Engineering, and Lauren Greenlee, an associate professor of chemical engineering. Foster is the company’s CEO, while Greenlee serves as a technical adviser.

The group’s Department of Defense grant centers on designing a more efficient and less expensive system to remove explosives from water.

“We are looking to remove explosives from water at production facilities,” Foster said. “Explosives are often kept in solution for safer handling of the compounds. However, explosives can also be found in both soil and groundwater after use.”

“The explosives will be detonated, contaminating the soil and surrounding ground,” she said. “Rainfall will interact with the explosives in the ground and soil, leading to leaching of the compounds into the groundwater. The two explosives we are looking at removing are carcinogenic and often lead to other adverse health effects in mammals.”

CatalyzeH2O’s method destroys explosives in the water supply, as opposed to current approaches that only remove the explosives.

The two current solutions on the market both take time and a large capital investment due to operational costs, Foster said.

CatalyzeH2O’s solution is a catalyst-embedded nanoporous material, known as a CNpM. The CNpM will be able to detect, sequester and remediate explosive materials in water.

“The biggest advantage our CNpM has over other technologies is the ability to destroy the explosives in water,” Foster said. “The most common treatment methods often rely on only removing the explosive from the water, but then you still have the explosive somewhere – either in a concentrated stream (membranes) or on the surface of the material (filter media).

Foster said the approach is more cost-effective than current methods.

Over the next year, CatalyzeH2O will focus on optimizing the manufacturing of its CNpM composite and testing it in different water sources.

“We are focused on optimizing our manufacturing process and the composite over the next year,” Foster said. “Once these two factors are addressed, we will begin to pilot our composite on different water streams. In tandem, we will begin laboratory studies on similar compounds often found in water in the industrial sector to be able to transition our composite into different industries.” 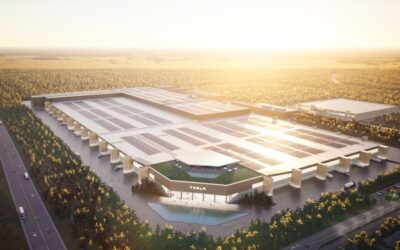 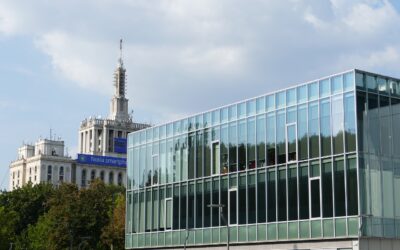 Trenchless Romania is postponed, but registration for the 2021 Award is already open

Romania also wants to satisfy the longing for face-to-face meetings and therefore postpones Trenchless Romania from June 16 & 17  to October 19 & 20, 2021, in the hope to be able to hold a hassle-free ...