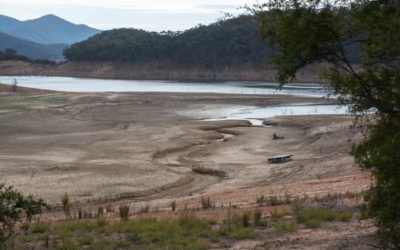 One of the most obvious consequences of climate change are increasing intensities and frequencies of droughts and floods, including emerging challenges for human and natural systems. The predicted intensification of dry periods based on climate projections for Central Europe has already become evident in the past decades. In 2018, about 90 % of the German territory as well as of many other regions in Europe and beyond suffered under droughts, with far reaching direct and indirect consequences for agriculture, forestry, water supply, industry, transport and the energy sector as well as for ecology. On the contrary, damages caused by heavy rain and flooding have significantly increased in the recent past, including particularly high socio-economic losses in urban areas due to their complex infrastructures.

Dealing with droughts and floods stresses the need for a systemic and integrated approach that proves to be sustainable for both, high and low water situations. So far, it has not yet been sufficiently understood, why different regions react differently to extremes, which feedback mechanisms have an either reinforcing or weakening effect and where the tipping points lie, that, when exceeded, will lead to irreversible changes in environmental systems. It will be further challenging to better predict extremes, in particular slow onset events that usually get less attention. Likewise, there is a considerable need to understand and manage the interaction of extreme events with water pollution as well as with dynamic transport processes, such as first flush effects, severe erosion and sediment transport. Furthermore, most probably, changes in hydrological extremes may affect the resilience of ecosystems.

The 11th Water Research Horizon Conference would like to bring together national and international scientists, practitioners and policy-makers with diverse backgrounds. Participants will engage in a multilateral and multidisciplinary exchange about the role of research in addressing the emerging challenges of floods and droughts. The main focus will be on the dynamic interplay of extreme events with human processes and ecosystems in river basins as a basis to develop strategies for risk management and adaptation measures. The conference will take place from June 15 to June 16, 2021. 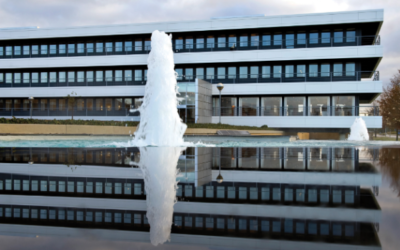 On May 27, Grundfos, the world leader in pumps and water solutions and Baseform, a technology leader in online software for water utilities, have formalised a strategic partnership to bring powerful digital services to ... 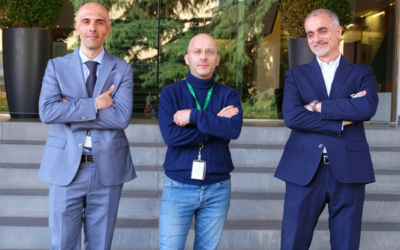 Grundfos and De Nora announce that the parties have signed an agreement for De Nora to acquire 100% of the shares of ISIA S.p.A., including the intellectual property on chlorine dioxide generator technology. As part of ... 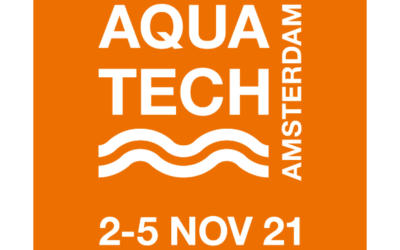