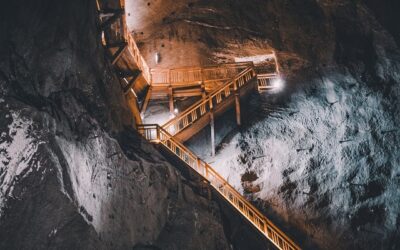 GlobalData’s mining writer Scarlett Evans looks at the impact of mining projects on water supplies. She says: "Fears over water supply in Sydney, and indeed the whole state of NSW, have been growing in recent years. Dam levels are dropping at the fastest rate since 1940 and figures from WaterNSW show that the warning storage level was reached in January this year, with Sydney’s desalination plant stepping in to provide drinking water to residents. As of November, dam levels were found to be at less than half of capacity (47%), and some mines in the state have warned they may soon run out of water entirely.
"A report was authored by a panel set up in 2018, tasked with investigating water losses in Sydney’s drinking water catchment due to mining operations. The report found that mining could cause water losses of up to as much as eight million liters per day – equivalent to 2,920 million liters per year. The primary cause is the use of longwall mining, a method that can lead to subsidence – or the collapsing of land – which blocks the flow of water bodies, proving problematic even once the sites have been discontinued."
Nic Clyde, a spokesman for environmental organization Lock The Gate tells GlobalData: "A lot of water continues to flow into the mines that have been shut down, because there are voids left where coal has been removed. That water flushes out heavy metals, salts – all the things you don’t want in your fresh water supplies.
"In some cases there’s no real way of stopping it. Once you’ve mined the coal, you’ve got a problem – and I’m not sure if anyone really knows how long it will last.
"We’ve got a climate that is getting hotter and drier, a growing population, and we’re in the grip of one of the worst droughts in living memory. The question is – how much is too much? The mining industry might like to play down the damage to the catchment, but there are some very big questions and expensive problems that need to be solved."
More information available at GlobalData’s Mining 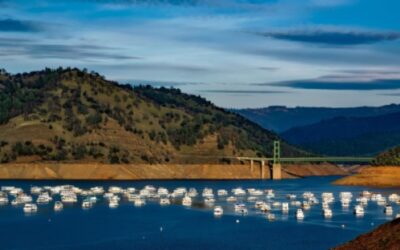 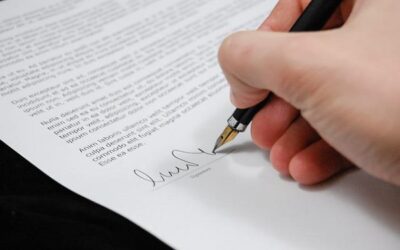 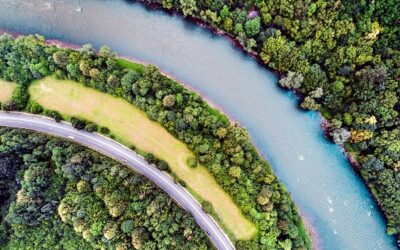