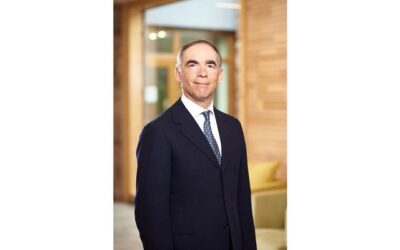 In his new role, he successes Walter Lamparter, who has been CEO of the Microdyn-Nadir Group since 2005.
Marco Nava has been part of the Mann+Hummel Group since 2018 and has grown the company’s Italian water business with great success ever since. In his previous role, he has served as Managing Director for Microdyn-Nadir Italy since the company’s 2018 acquisition of Oltremare SPA, where he previously served as Chief Executive Officer. In addition to his role with Microdyn-Nadir, Marco serves as CEO for a number of specialty corporations.
"We are delighted to win Marco for this new role, managing our global water business at Mann+Hummel. We are convinced he will bring great value with his decades of experience and large network within the membrane business", said Fua Nipah, President & General Manager Life Sciences & Environment of Mann+Hummel.

Walter Lamparter, CEO of Microdyn-Nadir, declared his desire to transition to an external advisor role where he could consult with the company while pursuing other interests outside of Mann+Hummel. He joined the group with the acquisition of Microdyn-Nadir in 2014. Beginning April 2020, Walter Lamparter will continue to cooperate closely with the company and will support the Mann+Hummel Life Sciences & Environment team with his valuable expertise. 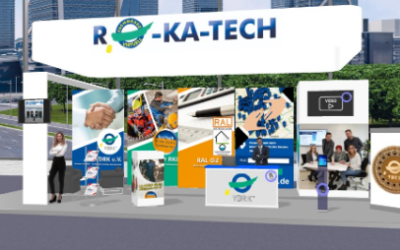 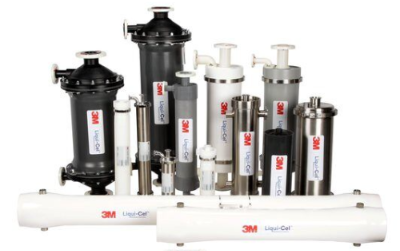 In an effort to better support our customers and improve lead times, 3M Separation and Purification Sciences Division (SPSD) has announced completion of an expansion of 3M Liqui-Cel Membrane Contactor production at its ... 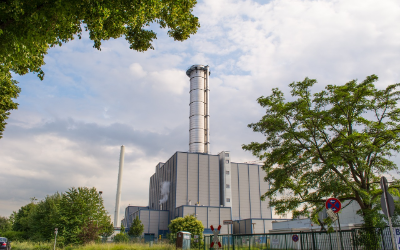