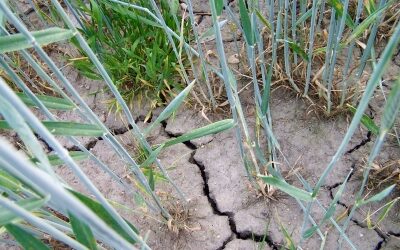 Water scarcity affects drinking water supply, electricity generation, food and industrial production. Furthermore, droughts pose a severe threat to livelihoods. Thus, conflicts and destabilization of governments, which are not able to take care of fair and sufficient water distribution to all parties, seem to be a logical consequence.
As the partners of WPS point out, directly linking water with insecurity and conflict is often shortsighted. The partnership aims to get the full picture, that is to understand the origins of water-related security risks, to call for action where required and to support such action.
The newly developed early warning tool tracks water supplies worldwide and mixes in social, economic and demographic data. The system was tested with data from Mali’s Inner Niger Delta, where it predicted more than three quarters of water-related conflicts. WPS plans to launch this tool globally later this year. As Susanne Schmeier, leader of WPS and member of IHE Delft, pointed out, the aim is to detect a conflict early enough to be able to take action to mitigate or resolve it.
The Water, Peace and Security partnership is a collaboration among an expanding group of organizations supported by The Netherlands Ministry of Foreign Affairs. Current partners include: IHE Delft (lead), World Resources Institute, Deltares, The Hague Centre for Strategic Studies, Wetlands International, International Alert, Oregon State University, and Pacific Institute.
Further information:
S. Schmeier, C. Baker, J. Blauw, C. Iceland, K. Meijer, R. Sasse: Are water and conflict linked and what actually links them?, availabe here.
General information about WPS see here.