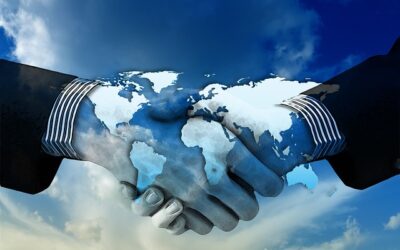 Regarding water security, the ministers vowed to enhance cooperation and in improving national water infrastructure to secure and manage natural water sources.
The ministers, gathering in Durban, South Africa at the end of May for the fourth BRICS Ministers of Environment meeting, issued a joint statement, saying “We reaffirm our commitments to the Paris Agreement and urge developed countries to continue taking the lead and support developing countries, including the transfer of needed technology, which is one of the most critical enablers for climate action”.
The ministers said they welcomed the progress towards finalizing a work program under the Paris Agreement and expressed their willingness to continue working constructively with other Parties to conclude its related negotiations at the UN Climate Change Conference (UNFCCC) in Katowice (Poland) in December 2018. (APA)
The group also committed to enhancing cooperation and collaboration among BRICS countries in the field of biodiversity conservation, sustainable use and equitable access and benefit sharing of biological resources.
Brazil will host the next BRICS Environment Ministers meeting in 2019.
Source: OOSKAnews