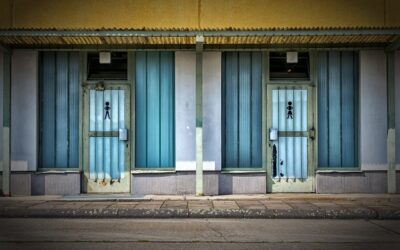 Already in 2002, the office of the UN High Commissioner for Human Rights published the General Comment No. 15, The Right to Water, which was adopted at the 29th Session of the of the Committee on Economic, Social and Cultural Rights, on 20 January 2003. This General Comment outlines that everyone is entitled to sufficient, safe, acceptable, physically accessible and affordable water.
In 2011 the United Nations Human Rights Council extended the mandate of the human rights to water and sanitation as a Special Rapporteur. In his first report as the new Special Rapporteur, Léo Heller set out guidance on levels of servives that comply with the human right. During the year-long campaign that started in January, every month a friendly version of the reports that Léo Heller has produced as Special Rapporteur so far is shared as well as their original content and further content in form of blogs or videos, to promote the human rights to water and sanitation.
In January 2020, the anniversary campaign started with a focus on different levels and types of service. The February activities deal with service regulation, in March the topic gender equality with special focus on female hygiene is addressed.

All links and documents related to the campaign can be found here.