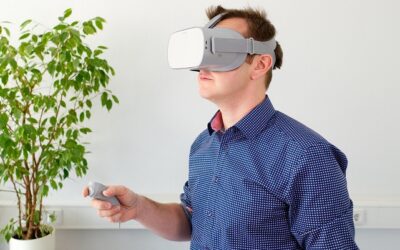 Amey has partnered with ClicksandLinks, a specialist supplier in the AR field, to develop the app, which will be piloted across the Severn Trent contract. This contract serves four million properties and eight million customers.
Currently, blockages are the most frequent waste issue reported to all water companies, with around 70% of sewer blockages on the network caused by "unflushables", such as fats, oils grease, wet wipes etc. For instance, in October 2019, Thames Water reported a 40-tonne "fatberg" (a mass built from fat, grease and other materials) clogging up a sewer in Greenwich. It took Thames Water workers three weeks to clear this "disgusting" blockage which at points took up 80% of the sewer capacity.
Previously, operational teams have issued print-based guidance informing customers of what should, or should not, be put down their drains. However, research shows that 25% of ‘unflushable blockages’ will happen again within twelve months after the customer has been notified, suggesting this method of communication may not be effective.
Amey is hoping that the app will help reducing the large sum of £ 90m a year (about 107m €) that the UK water industry spent for clearing sewer blockages. The app that is the first of its kind is told to be launched this year.