Sealing manholes to prevent throwing of animal waste into sewers 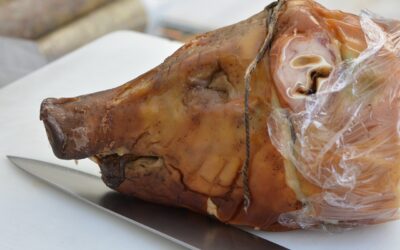 The work for restoring the functionality of the treatment plant, the largest one operated by the Water Service Cooperation, took about three days. During this period, the debris was removed from the sewage gallery leading to the plant, the receiving pumping station with its five two-metre-high pumps was emptied and cleaned, and the blockage of the fine screens was removed. In all, tons of waste had to be removed during dangerous and elaborate work.
This incident was only one of several severe infringements of statutory regulations. In the past ten years, industrial and agricultural waste have repeatedly entered the sewage system. Besides animal waste, fat agglomerations from congealed oil discharge, Sea Bass bred in unlicensed aquaculture as well as manure were illegally disposed off.
Water Service Cooperation has now announced drastic measures to cope with illegal waste: Inter alia, they intend to seal about 3,000 manholes around the island, as Malta today launched on April, 29th (see here).