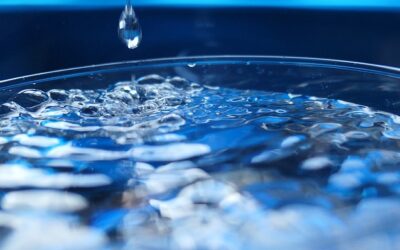 Access to clean drinking water and basic sanitation is a daily struggle for billions of people. Water has traditionally been a role for the public sector. But investment needs are huge, and the public sector can only fund a small share. Consequently, it is necessary to involve the private sector in developing as well as financing projects. A major constraint is lack of commercially bankable projects.
That is the reason why the Danish government through IFU (Investeringsfonden for Udviklingslande) intends to establish a company tasked with development of commercial water projects in developing countries with a planned Government allocation of DKK 50 million (USD 7.8 million) from the development budget. These projects would attract finance from private companies and investors, including the Danish SDG Equity Fund. Going forward, P4G is an important initiative in relation to the establishment of the company, and it is envisaged that P4G-partnerships can feed into the company’s project pipeline.
"Lack of access to clean water and sanitation has a very negative impact on the livelihood of people in developing countries, especially girls and women. The Danish government wants to address this issue, and I believe that the combination of private sector resources and IFU’s investor experience from developing countries can make a difference and a solid contribution to meet SDG6", said Ulla Tørnæs, Minister for Development Cooperation.
IFU, the Danish DFI, has more than 50 years of experience in investing in commercial projects with development impact in developing countries. In recent years, more focus has been on assisting private companies and investors in developing investable projects.
"To meet the UN global goals, we need the private sector. But one of the main obstacles is the lack of investable projects and effective business models. With this initiative, we hope to speed up processes, which can catalyze private investments in water at scale giving more people access to clean water", said Torben Huss, acting CEO, IFU.
Source: Ministry of Foreign Affairs of Denmark