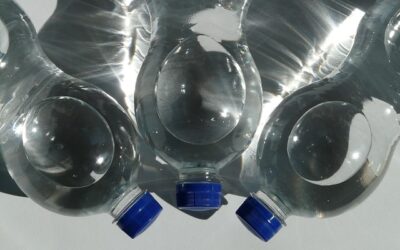 This proposal ​is based on ​findings from ​evolving ​research on ​optimal ​concentrations ​of fluoride ​that balances ​fluoride’​s benefits in ​preventing ​tooth decay ​with its risk ​of causing ​dental ​fluorosis, a ​condition most ​often ​characterized ​by white ​patches on ​teeth. This ​proposed rule ​makes the ​standard for ​bottled water ​consistent with ​the U.S. Public ​Health ​Service’s ​(PHS) updated ​recommendation ​for the optimal ​fluoride ​concentration ​for community ​water systems ​to prevent ​tooth decay. In ​addition, this ​rule may reduce ​consumer ​confusion ​regarding ​inconsistency ​in fluoride ​level ​recommendations.​ The proposed ​rule would not ​affect the ​allowable ​levels for ​fluoride in ​bottled water ​to which ​fluoride is not ​added by the ​manufacturer (​but which may ​contain ​fluoride from ​its source ​water). ​
In 1973, the ​FDA established ​standards of ​quality for ​bottled water, ​including ​allowable ​levels for ​fluoride, based ​on the ​PHS’s ​1962 Drinking ​Water Standards.​ In 2015, the ​PHS updated and ​replaced its ​1962 Drinking ​Water Standards ​related to ​community water ​fluoridation ​and recommended ​an optimal ​fluoride ​concentration ​of 0.7 mg/L. ​The FDA ​concluded that ​the addition of ​fluoride to ​bottled water ​should be ​consistent with ​the policy of ​allowing ​community water ​fluoridation. ​
Interested ​parties may ​comment on the ​proposed rule ​electronically ​by visiting ​http://www.regulations.gov and ​typing FDA-2018-​N-1815 in the ​search box. ​
Source: FDA