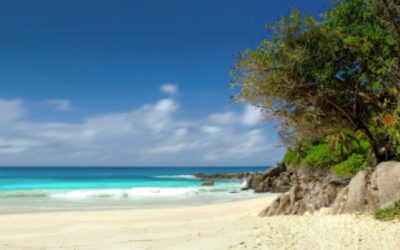 January 19 2023 | A new modelling study shows that the Seychelles and other islands in the western Indian Ocean are not responsible for most of the plastic waste that accumulates on their beaches.

Vast amounts of plastic debris accumulate on beaches across the Seychelles and other small island developing states. Observational analysis (for instance, plastic bottle labels) suggest that much of this waste originates from distant sources and not from the islands themselves. But until now, the likely sources of this debris have not been quantified.

The movement of plastic across the world

A new study led by the University of Oxford investigated this by developing a high-resolution model that simulated the movement of plastic debris across the world’s oceans. This used input data on ocean currents, waves, and winds, and plastic debris entering the ocean from coastal populations, rivers and fisheries, to predict plastic debris accumulation at 27 sites in the Seychelles and wider western Indian ocean. The results have been published in Marine Pollution Bulletin.

The researchers modelled the likely sources of both land-based and marine types of plastic pollution.

Plastic pollution is a threat for ecosystems and the communities

This is the first study to produce a quantitative estimate of the sources of plastic debris for the Seychelles and other remote islands in the western Indian Ocean. Such plastic pollution is a significant environmental threat, both for marine ecosystems and the communities that depend on the ocean for food, tourism, and other economic activities. In addition, plastic debris that drifts from far-off sources increases the risk of spreading invasive species and diseases.

‘We have combined observational data from across the Seychelles with cutting-edge computer simulations to generate the most comprehensive predictions currently available for marine litter dispersal in the region. This will provide vital information for local management on these islands – many of which are global biodiversity hotspots – and to inform national and international responses.’

Learning from the results

According to the researchers, the results illustrate the sheer scale of the plastic pollution challenge facing small island developing states, and makes the need for a global plastic treaty more urgent than ever. This could include, for instance, greater enforcement of policies that forbid the disposal of fishing gear and other plastics at sea. The findings also build on the ever-growing evidence that investing in waste management systems and implementing policies for waste disposal at the main source nations is the number one action to prevent land-based litter arriving at remote island sites.

‘These islands are faced with the deeply inequitable situation of bearing the costs of removing waste they were not responsible for generating, contrary to the “polluter pays” principle. Our study has demonstrated that most of the plastic debris accumulating at these remote islands comes from far-off sources, and this should be the first positive step towards accountability and prevention.’

The study ‘Sources of marine debris for Seychelles and other remote islands in the western Indian Ocean’ has been published in Marine Pollution Bulletin. 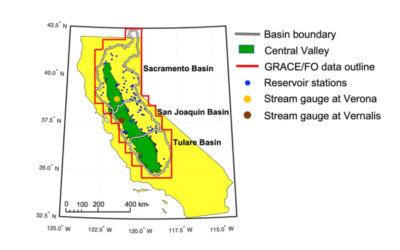 Depletion of groundwater is accelerating in California’s Central Valley

January 9, 2023 | A new research shows that chronic declines in groundwater levels, which have plagued the Central Valley for decades, have worsened significantly in recent years, with particularly rapid declines ... 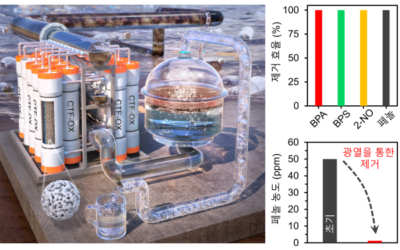 A team of Daegu Geyonbuk Institute of Science and Technology  (DGIST) developed an atypical porous polymer material that can completely remove phenolic organic contaminants in water at ultra-high speeds. The porous ... 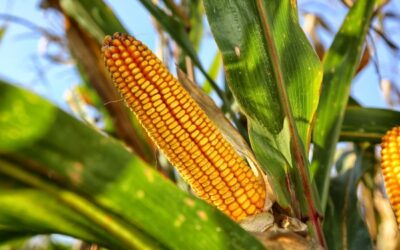