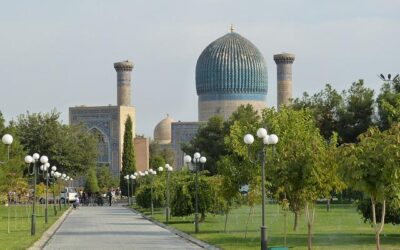 Usbekistan is one of the Central Asian countries that would benefit from the dual water and energy scheme. falco/ Pixabay

May 10th. 2022: Researchers from the IIASA Energy, Climate, and Environment Program found that agricultural efforts in downstream countries in Central Asia, traditionally hampered by a lack of water for irrigation during the summer growing season, would be significantly boosted with a “Dual water and energy storage scheme”, which also paves the way for high shares of renewable energy generation in the region.

Behnam Zakeri, the lead author of the open-access paper published in the Journal of Energy Storage, explains the historical precedent to the current situation:

“The five countries we looked at in Central Asia were once part of the Soviet Union. When their infrastructure was developed during this period, there was no consideration that they would one day be five separate and independent countries. The separation has led to a mismatch between their interests and their available resources.”

Zakeri further explains that the upstream countries of Tajikistan and Kyrgyzstan have control of more than 80% of freshwater resources of Central Asia. If they only used that water for their own needs, the water would mainly go to generating electricity in hydropower dams in winter, when the electricity demand is high. This water would flow down during cold seasons, when downstream countries don’t need as much water, but leave them dry in summer when their peak agricultural season requires water for irrigation. Julian Hunt, a coauthor of the paper, says that the key to the solution is the development of a so-called “Dual water-energy storage scheme”. The proposed scheme establishes two different hydrological cycles in up- and downstream areas throughout the year, which disentangles the seasonal demand of water for hydroelectricity and irrigation.

“This can be achieved by building hydro reservoirs in upstream areas backed with seasonal pumped hydropower storage (SPHS) to store water for hydropower generation and meet energy needs in upstream countries in winter. When this water reaches lower elevations, existing reservoirs downstream can be employed to store water until summertime to serve water demand for irrigation in downstream countries,” he notes.

The novel twist to the plan uses excess renewable energy generated in the lower reaches during summer, when wind and solar provisions are abundant and energy demand is low thanks to a mild climate, to pump water from lower elevations back to the top for re-use at less plentiful times of the year. This kind of potential energy storage is a long-duration solution far beyond the ability of batteries, for example. Exploiting that abundant clean energy would save hydroelectricity for winter when there is less solar generating potential, but more demand for electricity, heating, and lighting.

“In this paper, we propose integrated, cross-sectoral storage solutions that can resolve the temporal mismatch between the needs and availability of resources, which can potentially solve the transboundary water and energy conflicts in the region,” says Zakeri. “Our proposal shows that, with political and economic cooperation, investments in infrastructure can be made in one or two countries upstream, while benefits flow throughout the entire region, including water and energy security as enablers of sustainable development.” 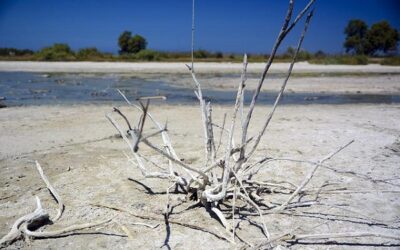 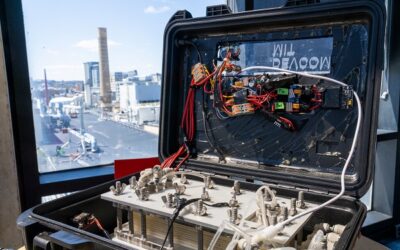 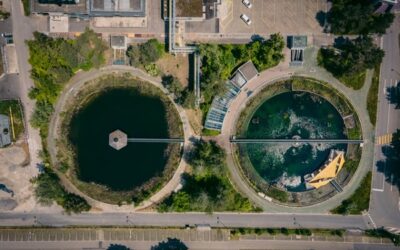