Home » Pyrethroids: more toxic than all other pesticides

Pyrethroids: more toxic than all other pesticides 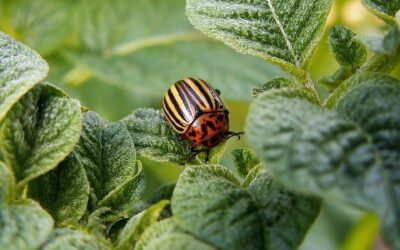 Very low concentrations of pyrethroid and organophosphate insecticides are effective in controlling pests on crops such as oilseed rape. However, if they enter surface waters, they also pose a high risk to aquatic organisms. In water quality monitoring, they have not been considered so far, because no analytical method was available to detect them in the low concentration range that is required. Not only sample collection but also analytical procedures had to be specifically tailored to these compounds. In addition, significant losses of these substances are observed within a few days in uncooled water samples, and analytical instruments have to be capable of detecting concentrations in the picogram (billionth of a milligram) per litre range.

Pyrethroid and organophosphate insecticides account for less than 1 % of all the pesticides used as plant protection products in Switzerland. According to the study environmental quality standards were regularly exceeded in five of the six Swiss streams investigated, indicating chronic and in some cases even acute risks to aquatic organisms. For this background, the federal authorities have already taken action: the use of insecticides containing the organophosphate compounds chlorpyrifos and chlorpyrifos-methyl is to be banned.
The risk for aquatic invertebrates was found to be highest in the Beggingerbach, where water quality was unsatisfactory to poor throughout the 8-month study period. Measurements on the Chrümmlisbach permitted comparisons with other pesticides observed over the same period: here, pyrethroid and organophosphate insecticides gave rise to a higher risk for invertebrates than all other (measured) pesticides combined. The risk was increased up to 50-fold in extreme cases, but on average by a factor of 2.5.

In the future, quantification of pyrethroid and organophosphate insecticides will thus be an essential part of any assessment of the state of surface waters in Switzerland. Thanks to Eawag’s collaboration with cantonal water protection authorities and the Water Quality Platform of the Swiss Water Association (VSA), five laboratories already have at their disposal an analytical method suitable for routine quantification of these insecticides in the picogram per litre range.
The original publication is available here, and also the original datasets from this study are available as Open Research Data. 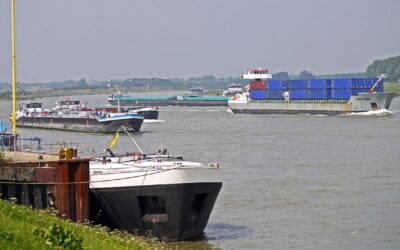 RIWA and Vewin: Call for concerted action to protect the surface water sources of drinking water

The Dutch association of River water companies RIWA and the union of Netherland's water works, Vewin, call for action: Science and legislation must be combined properly in order to clearly reduce emissions of ... 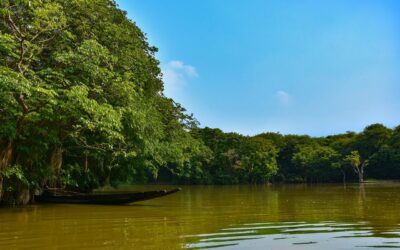 A group of researchers from Princetown University, USA, developed a hydrogel that adsorbs water and simultaneously repels contaminants. If this hydrogel is slightly warmed up by sunlight, it releases clean water. This ... 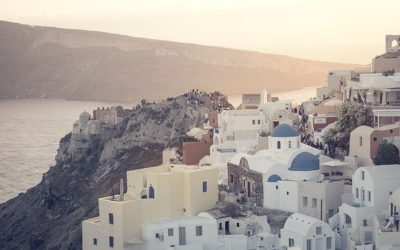 Water in a loop: how to combat water scarcity on remote islands

These islands illustrate the difficulties faced in other parts of Europe. Climate change is making extreme weather events such as drought more frequent, while burgeoning population numbers and competing priorities, such ...