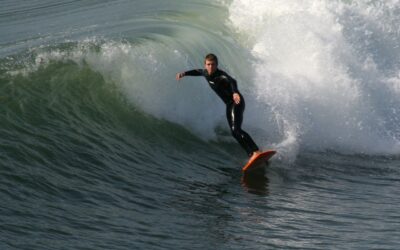 The proposed desalination facility will provide 50 MGD (189,3 m3/d) to about 400,000 Orange County residents. The plant will be the County’s largest single source of local water supply.
In 2015, Poseidon Water, a private company that partners with public agencies to deliver water infrastructure projects, and the Orange County Water District, entered into a Water Purchase Agreement Term Sheet for the purchase of the plants’ full 50 MGD capacity. The benefits of the credit assistance provided by WIFIA to the project was told to result in a direct financial pass through to the Orange County water ratepayers, which, Poseidon estimated, will reduce water costs by $290 million over the life of the project as compared to alternative financing options.
According to Poseidon Water, the Huntington Beach Facility will use state- of-the-art filtration technology, and it will be safe for the marine environment. The latter is due to the characteristics of the coastal area with soft, sandy bottom, no Areas of Special Biological Significance (like coral reefs, for example), and the relatively low salt content of the sea water. Thus, the company states that adding the brine from the desalination plant would lead to salt concentrations around the discharge point that are on the same level as the concentration found in Baja California. Full carbon neutrality is planned to be achieved by offsetting all of the direct and indirect emissions from the construction and operation of the facility.