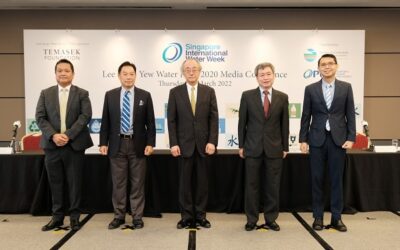 When Professor Kazuo Yamamoto first shared his idea of submerging membranes in used water to improve the efficiency and quality of used water treatment in the mid-1980s, it was met with much skepticism from the membrane community as it went against the conventional scientific thinking of the time. Many regarded the concept as ridiculous and dismissed it as a “crazy idea”

Not one to concede defeat easily, Professor Yamamoto held fast to his convictions and persevered in his research to successfully develop the world’s first operationally viable submerged Membrane Bioreactor (MBR) prototype in 1988. For his pioneering invention that has since benefitted millions worldwide with enhanced public health and water security, 67-year-old Professor Kazuo Yamamoto was awarded the Lee Kuan Yew Water Prize 2020. The Lee Kuan Yew Water Prize, sponsored by Temasek Foundation, awards the winning recipient with a S$300,000 cash prize, a certificate and a gold medallion.​

“It is a great privilege to be bestowed the distinguished Lee Kuan Yew Water Prize. This award nurtures the spearheading soul and innovative outlook needed to inspire future generations of water leaders to persevere and continue our objective of benefitting communities around the world in the areas of sanitation and water reuse,” said Professor Yamamoto, who is also the 9th recipient of this award. He is currently Emeritus Professor at the University of Tokyo, and an Audit & Supervisory Board Member of IDEA Consultants, Inc., an environmental and infrastructure consultancy firm based in Tokyo, Japan.

Although MBRs for used water treatment had existed prior to Professor Yamamoto’s prototype, earlier designs could not be adopted on a large scale due to their massive energy requirement and propensity for membranes to foul easily. Professor Yamamoto then engineered a design that operated submerged hollow fiber membranes intermittently into the biological treatment tank – a process called intermittent filtration – thereby circumventing both the energy-intensive recirculation loop and membrane fouling issues found in earlier MBR designs. This was a breakthrough in the field of used water treatment and water reuse.​​

Although he was the first to present the submerged MBR concept at the then-International Association on Water Quality1 ​conference in 1988, Professor Yamamoto chose not to claim patent rights to his invention. His decision allowed for extensive research and development, and commercialization efforts to be carried out, which accelerated the adoption of submerged MBR technology for used water treatment and thus benefitting the water sector and humanity at large. Professor Yamamoto also continued to contribute to the advancement of the technology through further research and close partnerships with membrane companies in Japan and abroad, that facilitated the commercialization and implementation of the technology globally.​​​

Today, submerged MBR technology is widely recognized by experts as an effective technology to achieve effluent quality standards beneficial for water reuse, which also reduces environmental impact of used water discharge. The technology has paved the way for governments and water solutions providers across the world to develop higher standards of public health. It has reduced the impact of used water discharges to the environment and enabled savings on infrastructural cost, facilitated by shorter outfall pipelines, thanks to the high-quality effluent suited for potable reuse. It is also a sustainable treatment option for fast growing communities due to the speed and ability of it being retrofitted into existing plants.​​​​

Over the last decades, there has been an exponential increase in the number and scale of MBR plants for municipal used water treatment based on Professor Yamamoto’s design. Since 2010, the total capacity of the MBR system has more than doubled from around 4.1 million m​3​/d to over 8.3million m3​/d by 2014. Since the early 2000s, MBR has become almost on par with tertiary treatment systems, with approximately 45% of large-scale used water installations globally being MBR systems. A sign that there is a shift from the technology’s application historically in niche areas at smaller installations to larger projects, particularly in the municipal sector2​​.​​​​​

“We in Singapore have benefitted tremendously from Yamamoto’s work. His creation lets us build very compact water reclamation plants, freeing up land for other uses. Tuas WRP – currently under construction and the world’s largest MBR plant when it becomes operational in 2026 – occupies only half the usual footprint because of his discovery. The high quality of effluent that will come out of Tuas, again because submerged MBRs first invented by Yamamoto, will enhance NEWater production and further advance the circularity of Singapore’s water economy,” said Mr Ng Joo Hee, Chief Executive, PUB.​

​Beyond his invention, Professor Yamamoto has also advised on national used water treatment projects around the world since 2007, such as a low-energy demo used water treatment plant (WWTP) for industrial used water reuse in Saudi Arabia and Myanmar’s first MBR-based WWTP. In 2011, he chaired the Sewage Technical Meeting on Membrane Technology to develop guidelines for introducing membrane technology in sewage works3​.​

​Professor Yamamoto will receive the Lee Kuan Yew Water Prize 2020 medallion at an award ceremony from Mdm Halimah Yacob, the President of the Republic of Singapore on Monday, 18 April 2022 during the 9th edition of SIWW. This event, which will be held from April 17–21, 2022, will feature a range of flagship programs, such as the Water Leaders Summit, ​the Water Convention and the Water Expo, for thought leaders and stakeholders from the global water industry to share best practices and solutions, harness business opportunities and co-create innovative water solutions.​​ 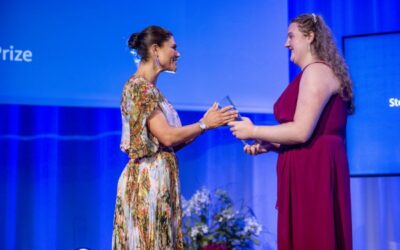 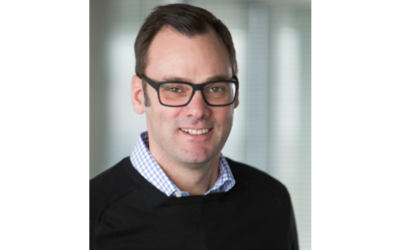 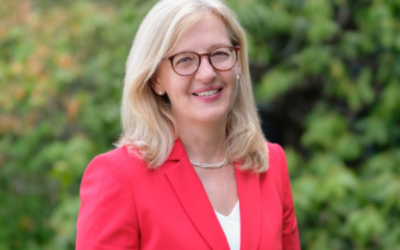 On May 28 Europe’s water services today re-elected Dr Claudia Castell-Exner as EurEau President for the next two years. Claudia comes from the German association DVGW, where she leads the water management, quality and ...