Environmental performance of England’s water and sewage companies has declined 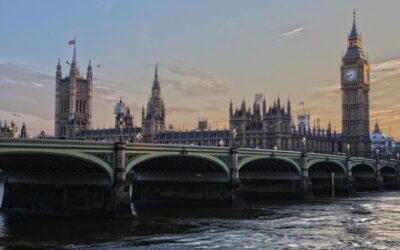 The report shows that overall in 2021, the performance of the companies fell to the lowest level we have seen under the Environmental Performance Assessment (EPA). Since 2011 the Enviromental Agency has used the EPA, which rates each company in England from 1 star to 4 star, for performance on environmental commitments such as pollution incidents and treatment work compliance. Measured against the 4 star rating, most of the companies’ performance declined. Despite continuing enforcement action against those breaching environmental laws, water companies remain undeterred by the penalties currently being issued by the courts.

Southern Water and South West Water were given just a 1 star rating, while 4 companies were rated only 2 stars – meaning they require significant improvement.

Following a regular 5-yearly review of the EPA process, the Environment Agency has deliberately tightened its metrics to set stretching targets that will push companies to meet regulatory requirements and expectations. Not only did most companies fail to meet these new higher standards, most of them saw their performance deteriorate against the previous standards.

The Environment Agency Chair Emma Howard Boyd met with the Chairs of water companies in July.

Emma Howard Boyd, Chair of the Environment Agency, said: “It’s appalling that water companies’ performance on pollution has hit a new low. Water quality won’t improve until water companies get a grip on their operational performance. For years people have seen executives and investors handsomely rewarded while the environment pays the price.
Company directors let this happen. We plan to make it too painful for them to continue like this. The amount a company can be fined for environmental crimes is unlimited but fines currently handed down by the courts often amount to less than a Chief Executive’s salary. We need courts to impose much higher fines. Investors should no longer see England’s water monopolies as a one-way bet.”

A Defra spokesperson said: “This report shows that water companies are ignoring their legal responsibilities. Water company chiefs cannot continue to make huge profits whilst polluting our waters. We will not tolerate this behaviour and we will take robust action if we don’t see urgent improvements. We are the first government to set out our expectation that water companies must take steps to significantly reduce storm overflows and earlier this year we consulted on a comprehensive plan to tackle the adverse impact of discharges from storm overflows.”

Working with Ofwat and Defra, the UK government has set out clear expectations through the Water Industry Strategic Environmental Requirements (WISER) for 2020-2025 which they expect water and sewerage companies to meet. Ofwat’s PR24 methodology is currently out for consultation and the government will be responding in due course to help shape it and ensure it meets the ongoing challenges.

Other action Defra and the Environment Agency are taking includes:

The Water Research Foundation (WRF) is now accepting proposals for 20 research projects, funded through WRF’s Research Priority Program, that will advance the science of water for communities around the ... 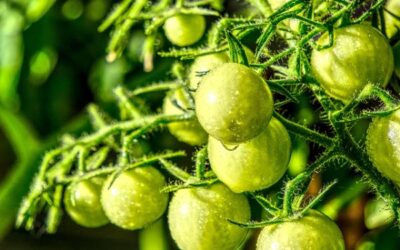 EurEau welcomes the legislative proposal of the Regulation on the Sustainable Use of Plant Protection Products (SUR), enshrining the European Commission’s Zero Pollution ambition in pesticides policy to protect human ... 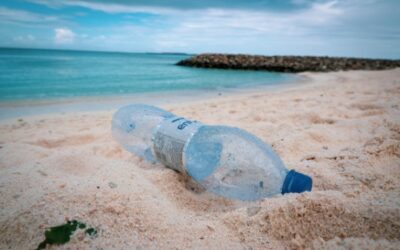 The world's first bubble barrier is being used in the Dutch river of Oude Rijn, in Katwijk, to help remove plastic waste from the waterway and stop it from entering the ...