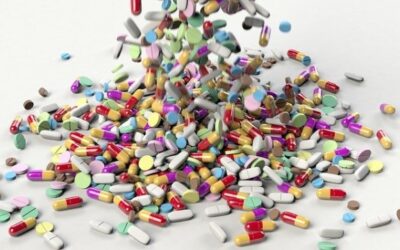 August 11, 2022 | The sixth conference on the Environmental Dimension of Antibiotic Resistance (EDAR6) takes place in Gothenburg, Sweden, September 22-27, 2022. Since the first EDAR meeting arranged by Professor Edward Topp in Canada in 2012, the conference series has become the largest international scientific meeting that specifically addresses the role of the environment in antibiotic resistance. The EDAR series has since the start been rotating between North America, Asia and Europe and have been given approximately every second year.

The role of the environment in the development and spread of antibiotic resistance has become more and more recognized. This is true not only among academic researchers. The environment is also becoming an important component of both national and international AMR policies. This recognition stems from an increased appreciation that bacteria and their genes can move between the environment, human and animal microbiota (the One-Health-Concept). EDAR attempts to embrace a broad set of topics, including e.g. pollution sources and fates in the environment, environmental selection and evolution of resistance, transmission of genes and bacteria between different environments/humans/animals, surveillance, risk assessment strategies, and both technical and policy-related means of mitigating risks.

The organizers are confident that COVID will not prevent physical participation in Gothenburg. Indeed, to get the most out of the meeting, including networking and spontaneous interactions and discussions with old and new friends and colleagues, physical attendance is strongly encouraged. Still, the EDAR6 is offered as a hybrid meeting where attendants can register for online participation only, paying a reduced fee. 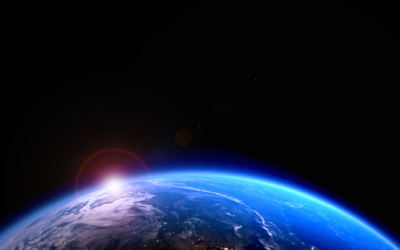 "Artificial Intelligence: Reshaping the Water Industry" is the theme of this year's Blue Planet Berlin Water Dialogues on 22 November 2022. Following two successful digital conferences in 2021 with up to 700 ... 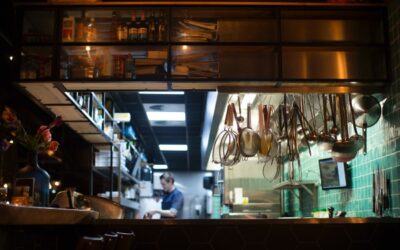 Water and hospitality come together to tackle FOG

Water companies are prioritising engagement with the hospitality sector in their drive to keep sewers free of fats, oils and grease (FOG). Network protection managers at Southern Water and United Utilities, Stephen ... 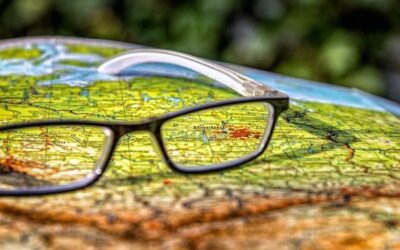